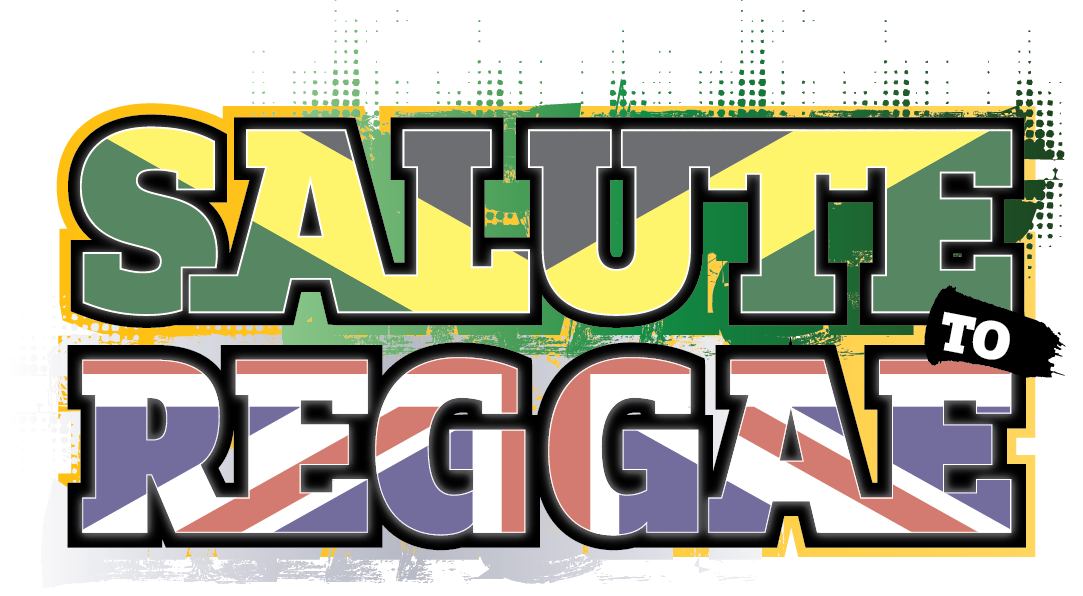 Next up in our line-up is the incredible Sylvia Tella. Bringing the romance to reggae, British lovers rock singer Sylvia will be taking to the Black Music Festival stage for the first time this year and it’s going to be special.

Sylvia began her career working as a vocalist for Boney M but, following the bands split, she decided to go it alone and embarked on a successful solo career. Releasing her first album, Spell, in 1981, Sylvia became one of the best-selling lovers rock singers of all time experiencing major success in the UK reggae chart. Not content with stopping there, Sylvia had a top 40 hit in 1989 with ‘Choice’ in collaboration with the Blow Monkeys which reached number 22 in the charts and she hit the charts again in the early 90’s providing lead vocals for 92°F on Pop Will Eat Itself’s 1990 EP ‘Very Metal Noise Pollution’, subsequent album Cure for Sanity, and backing vocals for the single version of 92°F which reached 22 in the singles charts in 1991.

Continuing this success Sylvia had several successes in 1996 on the reggae chart both with Vivian Jones, and solo with ‘Searching For The One’ and ‘Happy Home’ which was followed by an international tour in 1997 with Saint and Campbell, appearing at London’s Notting Hill Carnival alongside Beenie Man and the Main Street Crew, all topped off with a nomination for Best British Reggae Artist at the MOBO Awards.

Safe to say we’re in for a treat when Sylvia takes to the Black Music Festival Main Stage – don’t miss it!

Check out our talented local DJ's & MC's we have in store in our Beatz & Vibez arena! #BlackMusicFestival One spec… twitter.com/i/web/status/1…

Check out our talented local DJ's & MC's we have in store in our Beatz & Vibez arena! Black Music Festival 2019! O… twitter.com/i/web/status/1…

Who is excited to see @EtanaStrongOne at #Blackmusicfestival This Sun Aug 25th! THE EVENT IS FREE! #leeds… twitter.com/i/web/status/1…

we are proud to announce @donaeo will be performing LIVE at Black Music Festival 2019! Sunday August 25th in Potter… twitter.com/i/web/status/1…

Have you seen our hosts for #blackmusicfestival 2019!? #leeds legend @fluidirie , the talented @estayemaya and the… twitter.com/i/web/status/1…